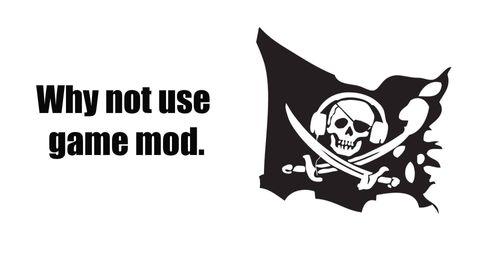 Every now and then, we hear about Android being worse when it comes to security, majorly due to its rife with malware. Malware and viruses are most widespread in third-party marketplaces. If the application is not coming from a trusted reputed place like PlayStore or Amazon Appstore, there are high chances of it being tampered or manipulated.

The main reason to not use a modded version tells us how easy it is to tamper with an android application and inject malicious code. This explains how easily a modded application on the web can include malware. So, if you’re looking for a mod APK, it is very likely that the application has already been tampered. A post on the Android App Developer Ireland how easy it was to inject a keylogger in one of the most widely used keyboard app, SwiftKey.

Reason 1: A foe to the developers

Mods cannot be made if the developer disallows it in the code but most of the games allow this to gain popularity. Some of the most prominent examples of this are DOTA, DOTA 2, Mini Militia Mega mod, CoC Private Servers which are all basically a modded version of the original game. DOTA 2 later became one of the most popular games of all time. In the other case, mods are an unethical way of earning money on an account of someone else’s hard work. Mods remove the licensing and advertisements from the app which basically stops the major revenue generation of developers. Irritating ads that pop up in the game is the core revenue generation source for developers along with the subscription plans they offer. 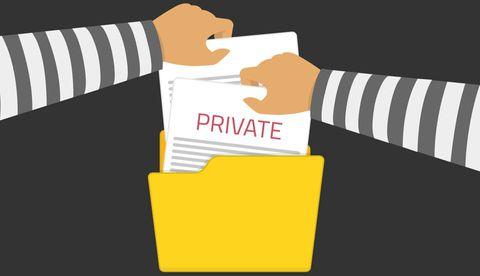 There have been major data breaches in history through the mods. Mods are a major source to patch infectious with the application because of the widespread development of Android apps. If not packed with viruses, it can be otherwise, equipped with packages known as downloaders which download surveillance applications on your device without your knowledge. A majority of data breaches have taken place using these downloaders. Keep a close note on the permissions you allow to the applications and how they are performing in the background. Abnormal usage of data and file transfers are a big red flag. These kinds of applications can access your phone camera, microphone and other peripherals which can compromise your personal data. Use the apps you download from third-party sources very cautiously. 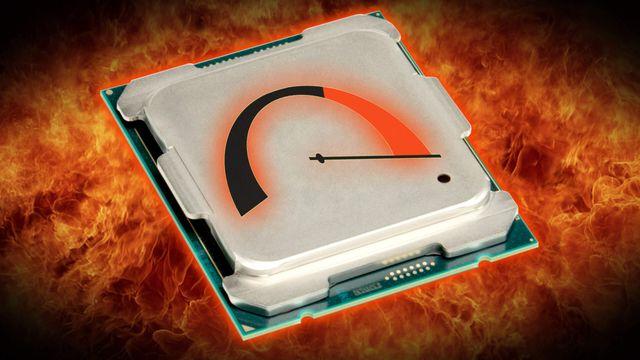 Bitcoin mining gets less amusing as it increasingly forms the motivation for malware and cyber attacks. Many applications have been found out to be equipped with miners in the background which causes damage to your phone hardware. Mining is expensive and requires extensive use of hardware and can damage underpowered ones. Phone hardware is not meant for mining and when it is forced, it can cause heating issues and failures. Further, some mods were also used for remote data processing which again requires accelerated performance and powerful hardware. All of this has been damaging devices and draining batteries of individuals using infected mods.

Reason 4: Ruins gameplay for other users 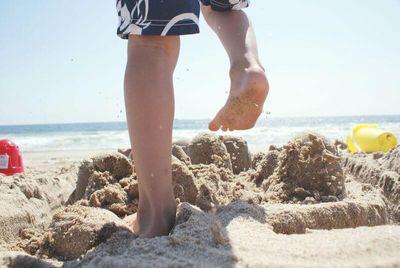 Most of the mods don’t even work properly. 80-90% of the mods that I have actually tested failed to perform they promised. All these mods just lure users into downloading the application. Second, using a mod just feels like cheating. Imagine having a gun that fires without a break equipped with increased damage, is it fair to other users who aren’t experiencing good gameplay just due to the mods. The game doesn’t perform it was intended to. Playing using mods can be exciting at the beginning but are you really enjoying monotonous victories with a repetitive combination of actions? If not, it is high time that you stop using these mods right away.

I do not have any hatred for the mods but I don’t like the way they are being used. Mods were initially developed for educational and learning purposes which later turned into an unfair usage of resources. Have you ever lost while using a mod to someone not using one? If yes, then imagine how easily he/she could outperform you if he/she was using a mod too. I am not asking for a complete ban on mods, but a healthy way to create mods can work like a charm. Mods limited to some extent can turn your gaming experience way better.

7 Things Humans Can learn from Robots
Why is it Expected That Technology Won’t Stop Evolving for Decades to Come? 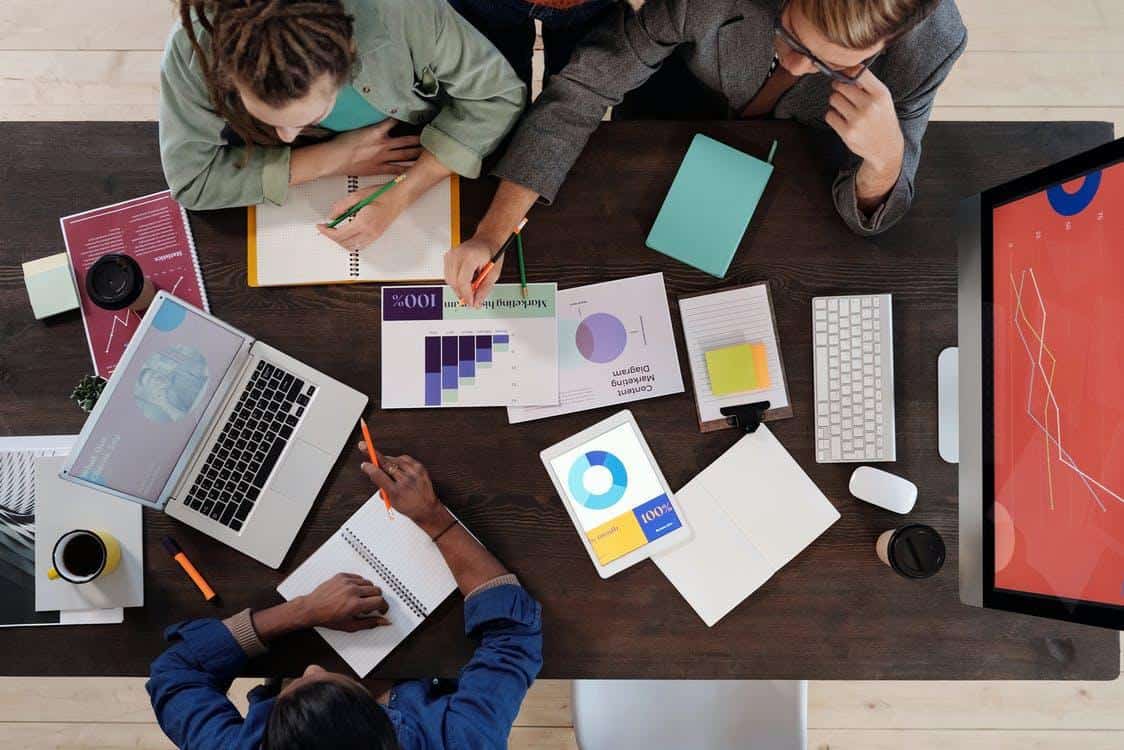 What You Should Know About Text Messaging While Driving

How To Design An Educational App In A Few Easy Steps?