Brawl Stars is one of the most amazing and relaxing games so far this year.

The game isn’t about pushing or aiming for something specific like a character or skins or weapons.

Brawl Stars is a free-to-play game, and you can download it from Google Play Store or iOS Store for free.

However, you also have the option to spend money on some specific packs if you want to.

Other than that, Brawl Stars is 100% free and favor free-to-play players. You might be wondering if Brawl Stars is free, then there will be ads; well, if you knew Supercell, you wouldn’t be asking this.

Supercell is quite famous for its 100% free-to-play games without ads.

As of now, Supercell has offered Clash of Clans, Hay Day, Clash Royale, and Boom Beach for Mobile. Two Best things about Supercell Games are their rating on Google Play Store, which is more than 4.3 out of 5 stars, and Millions of Installs on every game they have offered so far.

You can play with your family and friends, or you can choose to play with a player around the globe; the choice is 100% yours.

If we talk about Brawl Stars’ graphics and characters, then it can’t be put in words.

Each character has its unique abilities and ultra and provides support in 3v3 and 2v2 matches.

In solo matches, you play alone against ten other players, and your purpose is to become the best by being the last person alive.

You can unlock and upgrade dozens of Brawlers with powerful Gadgets, Super Abilities, and Star Powers.

Collect unique skins (Free Mostly) to stand out and show off while playing with friends.

The skin also affects the visuals of your abilities and ultras, but it doesn’t change your damage output in any way. 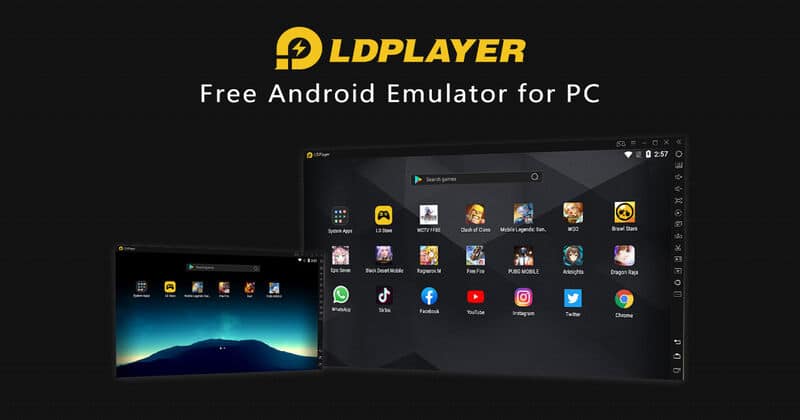 Why choose the LDPlayer emulator for Brawl Stars on PC?

You can’t compare the LDPlayer emulator with any other emulator when it comes to offering useful features, which enhance your gaming session and gameplay style. LDPlayer offers almost every feature you find in other emulators and much more.

A fine example of LDPlayer’s unique feature is Gamer-Oriented Feature. This feature alone can improve your gaming session drastically. It enhances your PC’s performance by increasing your CPU’s and RAM‘s output without harming or heating it.

LDPlayer other features are as follows:

Must Read  How to download Torrent files with IDM? 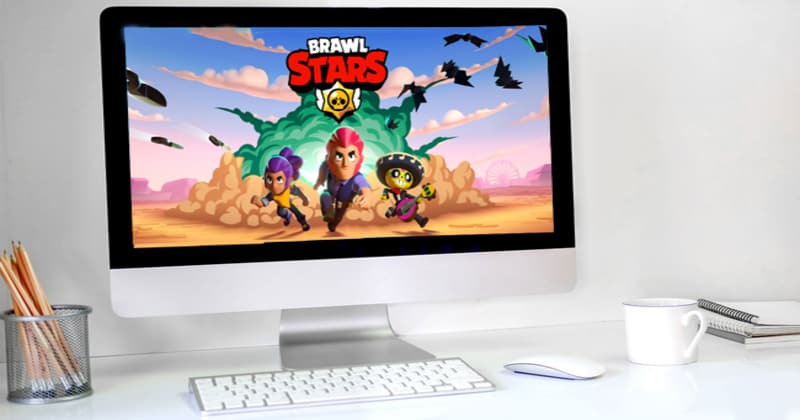 Download Braw Stars PC using the following steps as they are 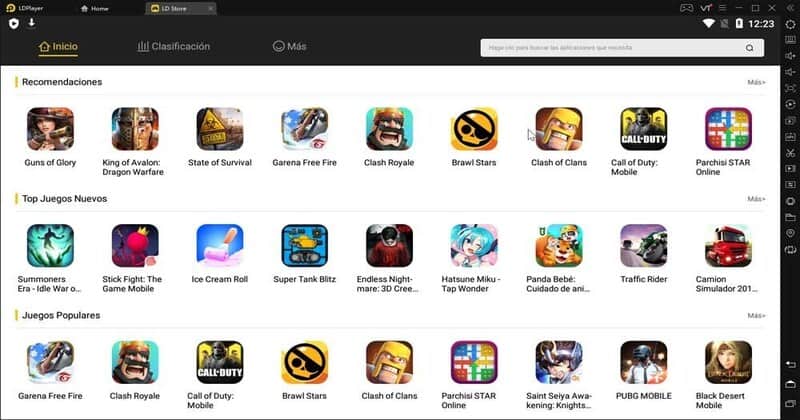 You can also install the APK file using LDPlayer’s APK Installer to Install your desired game or application on PC.

LDPlayer is a free Android Emulator to play android mobile games on PC, but what’s so different about this specific emulator? The answer is its features and compatibility with your PC.

You have a low-end PC and not sure about what emulator will be beneficial, right?

That’s where LDPlayer comes in handy this android Emulator can run smoothly even on low-end PCs.

What more is the ability to play two or more games simultaneously without draining the battery or facing issues. 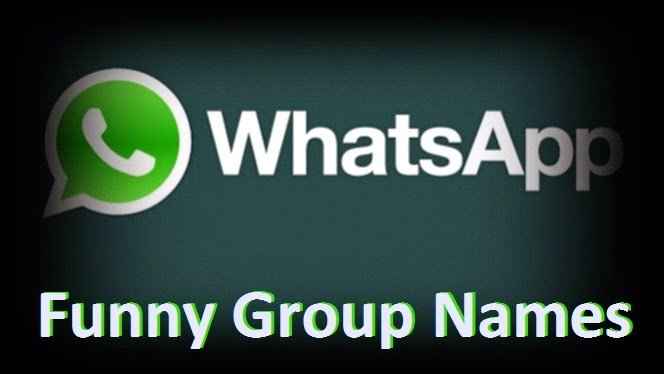 Dating Whatsapp Group Names In this list, I will discuss the whatsapp group names for dating . Most cool whatsapp…

In this technology world, we often used to face the private leakage via online. This makes the big issue across the…

With virtual and augmented reality still dominating the conversations surrounding the future of immersive technology, it seems as though companies…

Snoopza (www.snoopza.com) Snoopza is the Perfect Spy App to Clear Your Suspicions about Your Spouse In this age where finding… 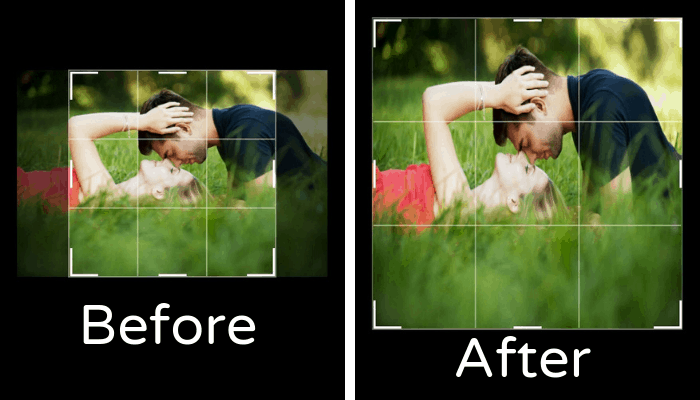 WhatsApp is the most popular and widely used instant messaging app; It is available for almost every platform like Android,…