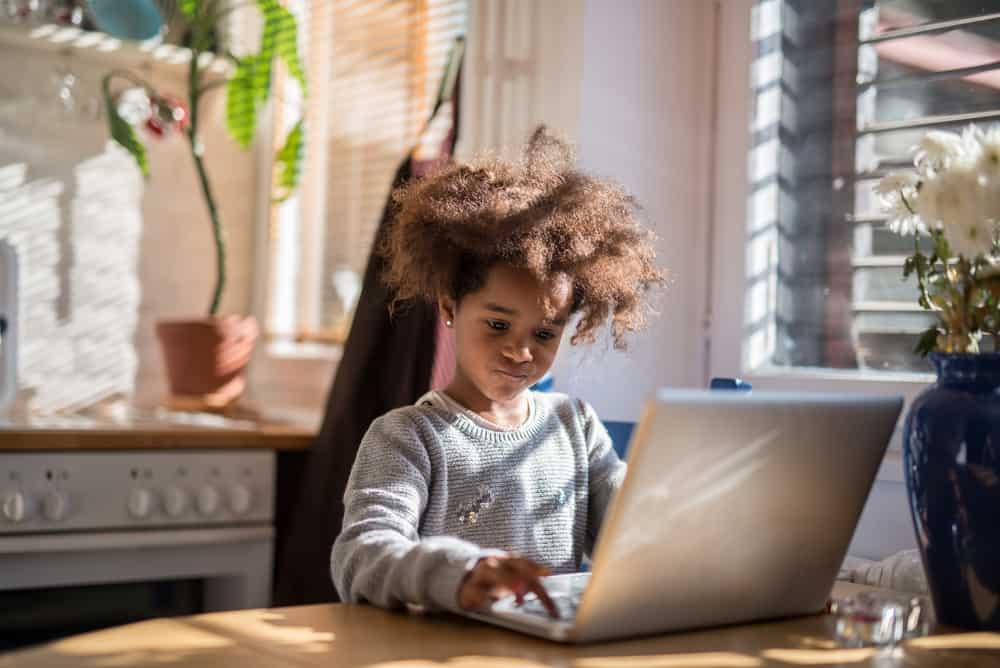 Boomers were well into adulthood when they received their first digital devices; gen-Xers were in their late teens and young adulthood, and millennials and zoomers were young kids. But, the latest generations have grown up with digital devices in their hands, with many unable to recall their first tablet computers and smartphones.

Unfortunately, even devices meant for use by children are at risk of cyberattack, and when a cybercriminal infiltrates one device on a network, they can often gain access to the important data on adult devices, too.

It is important that children grow up with an understanding of digital security. But, when and how should parents start talking about cyber hygiene with their little ones?

Most parents use digital devices every day. As much as many parents might want their littles one to go screen-free for the first few years of their life, in reality, they won’t be able to hide the TV, smartphones, laptops, tablets and any other devices around the home. In most cases, babies as young as a few months old will notice their parents using devices and become interested in using devices themselves. Thus, it is imperative that parents start teaching the basics of cyber hygiene and cybersecurity from the jump. Cybersecurity responsibilities should increase as a child’s comprehension of complexity increases, but integrating lessons about digital security at the youngest age will give them a good foundation for online safety into the future.

Babies and toddlers won’t be able to understand digital threats, but that doesn’t mean they can’t practice proper digital behavior. Just as the littlest kids copy their parents’ behavior in walking, talking, eating and playing, young children can learn how to treat digital devices with respect by watching the adults around them.

Parents need to get in the habit of using devices and digital services the way they expect their children to. For example, parents should avoid divulging sensitive information on social media; they should avoid using devices in public spaces where they might get lost or connected to insecure networks; they should maintain strong passwords on all accounts; they should handle their devices carefully and respectfully; and they should do all these things even when children aren’t around to see.

Cybersecurity is a complex concept that uses large and complicated words. Parents need to be able to translate issues surrounding cybersecurity into language their children can understand. Instead of talking about access control mechanisms and advanced encryption standards, parents might discuss parental controls and secret codes. Children of different ages will have differing levels of ability to understand cybersecurity issues and language, so parents will need to adapt their technique as their kids grow up.

Many children need to know why certain behavior is expected of them before they are willing to adopt it. Fortunately, there are plenty of digital threats for parents to explain to their kids to make it clear that cybersecurity is important. Parents should talk about how there are criminals that commit crimes only online, who are trying to ruin other people’s devices and steal their money. Parents can discuss ways cybercriminals operate, such as email, social media, corrupt websites and links, malicious downloads and more. It might help to have examples of dangerous behavior for children to see and learn from. 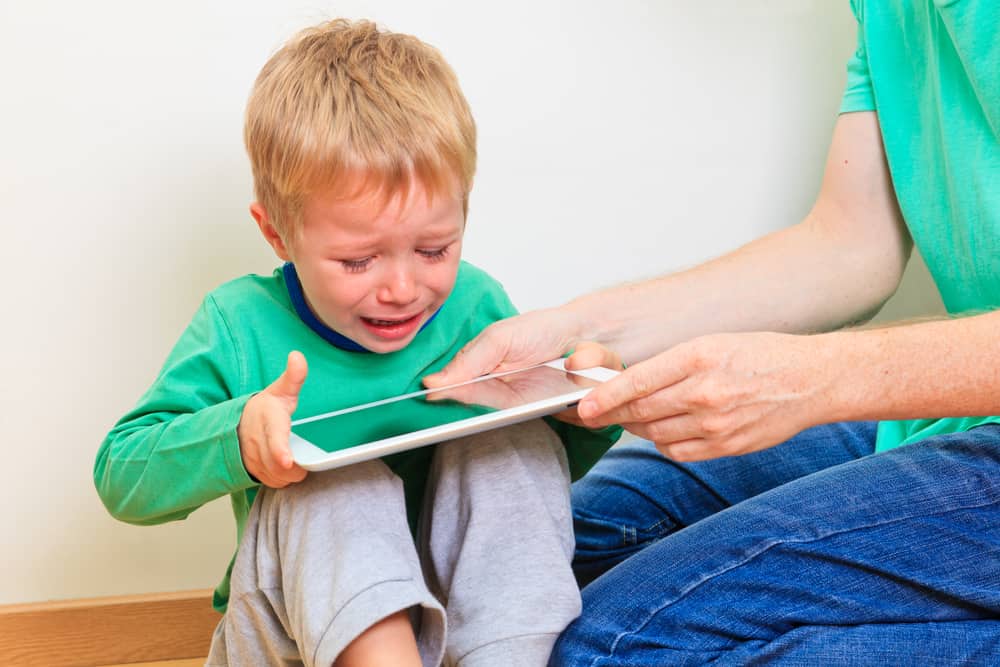 Children make mistakes — it is how they learn. Eventually, kids will create a vulnerability in a household’s cybersecurity strategy, which could result in a severe attack like ransomware. While it might be tempting to impose punishments like taking away a device to “teach the child a lesson,” the truth is that such an angry and vindictive response probably won’t help children learn better digital behavior. Studies show that punishment shifts a child’s focus toward what is happening to them rather than what they did wrong.

Instead, parents should work with their child to recover from the attack, showing them how to utilize ransomware removal tools and other services to eliminate malware and restore data. Together, parents and children should revisit existing household rules governing their device use and talk about what behavior led to this attack. Then, kids will learn not only how to avoid threats in the future but also how to fix a successful attack they couldn’t avoid.

Children are growing up with digital devices in their little hands, and it is their parents’ responsibility to equip them with the strategies for staying safe. With the right models, the right attitudes and the right tools, any child can utilize cybersecurity from a young age. 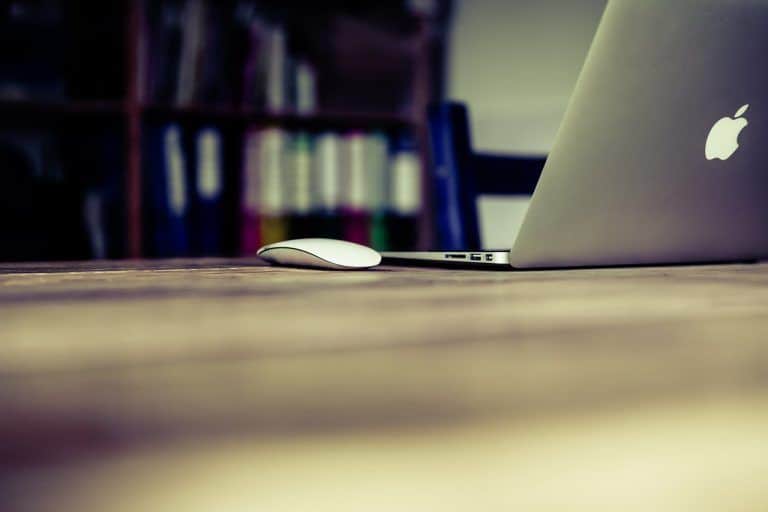 Let’s face it; in the current digital world, gaming is one of the best fun activities you can indulge in… 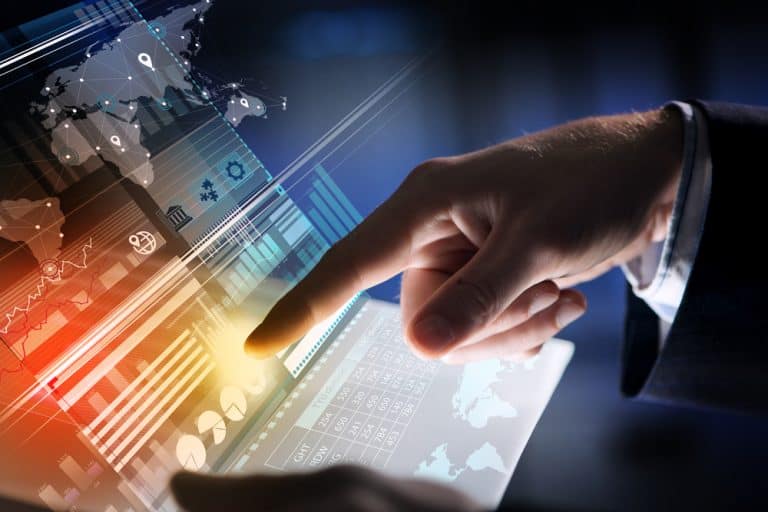 Data is everywhere today; and so is Data Visualization. If you have a look at the books that today’s children… 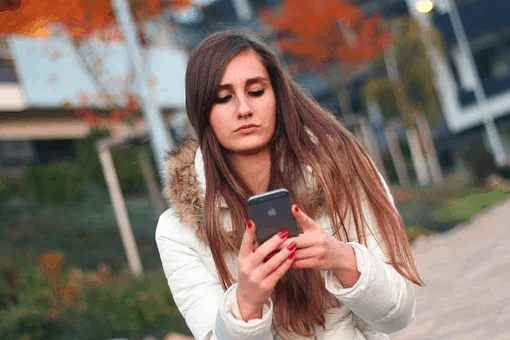 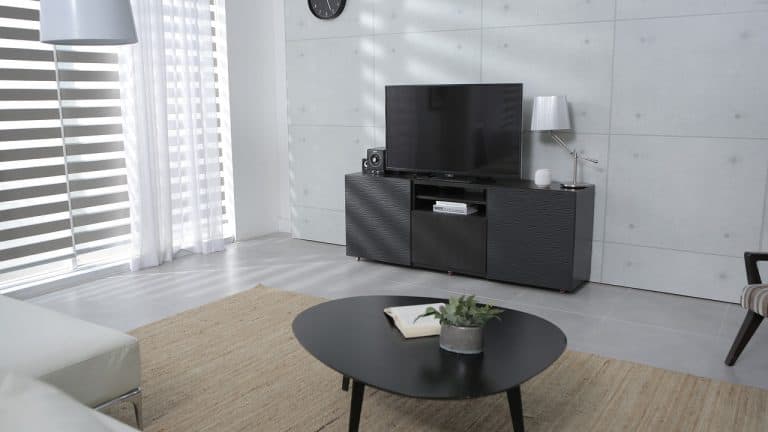 Your lounge room might have a beautiful space, but you might eventually be really confused with the correct size for…

With more and more ways being made available to watch videos, it can be hard to know where to begin…

There is no end to the advancement that the world of science and technology is making. Every day we come…