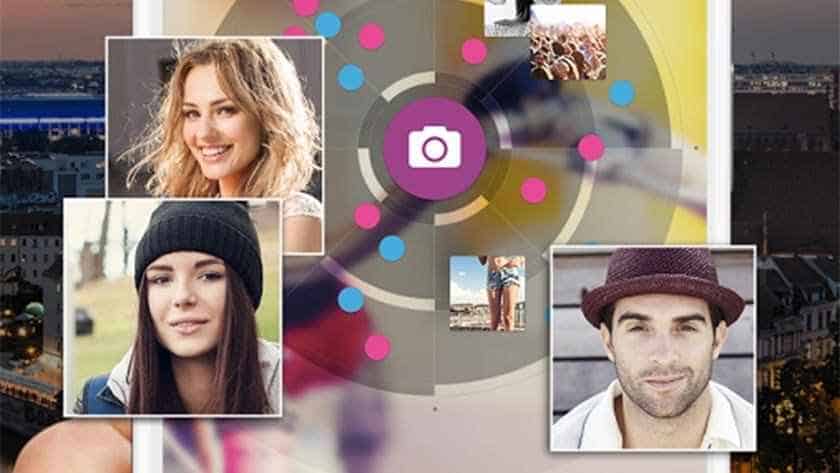 They say matches are made from the heaven.

But how to find that match whom you can date with?

It is really hard to find that someone in the population of 7 billion people of this world. You may say dating is quite easier these days compare to some decade back. As we have now smartphone, instant messenger like whatsapp, social media like facebook twitter etc. But if I am not wrong then these advanced things has not made the things easy either.

One best, old and trademark way to find a date is that you can go to a bar and hunt for single person.

But what if you are not a big bar fan?

Well now in some way this advanced Internet revolution is going to help you for better dates.

Well some of us wants to hit the girl straightaway and some of us wants to take things slowly. If you are of later type then Couplemaker dating is the best dating app for you. Couple maker dating has an automated system to find best match for you. Every day you will find a person to match up with. If you find someone interesting then you can favorite them. If the same person favorite you from his/her side then you can start chating with each other. It is quite popular dating app on the android store. It lacks in the interface but overall it is one of the top dating apps for android smartphone.

Must Read  Can heavy-duty machinery be promoted in social media? 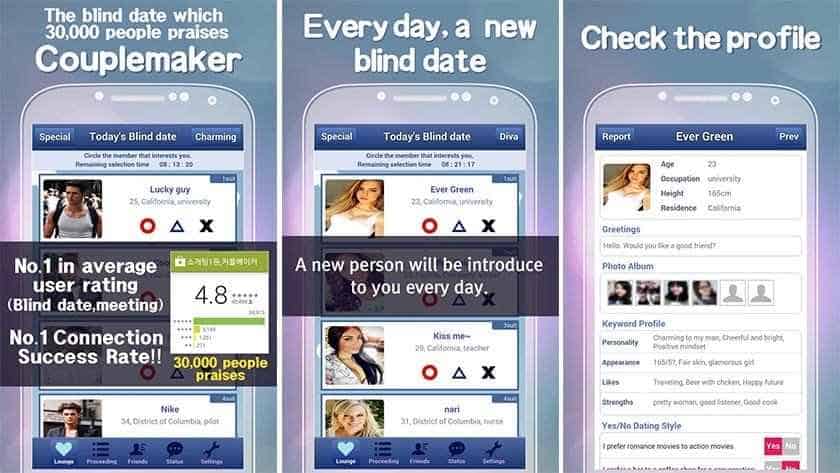 Well if you are android user then you have certainly one big benefit i.e. you can get quality things for free. Badoo is a simple dating app. It works on the concept of GPS. Badoo helps you to find that nearby person with which you can meet and hangout. And if you are experience a bit on these hangout then they can easily be converted to dates. So badoo is a dating app in its concept only. It doesn’t directly provide the dating facility. But like all dating apps which are based on Geo location-based dating badoo can also help you to find dates. Who knows, the next miracle of the earth might be with you.
GET IT NOW ON GOOGLE PLAY!

Match.com was already a highly brand dating sites before it came into android store. Match.com dating app has the same functionality as the match.com dating site provide. But many users have experienced glitch in this app. This dating app comes free with in app subscription. At the end I would like to say that it is very good dating app but developers need to really work more on this . 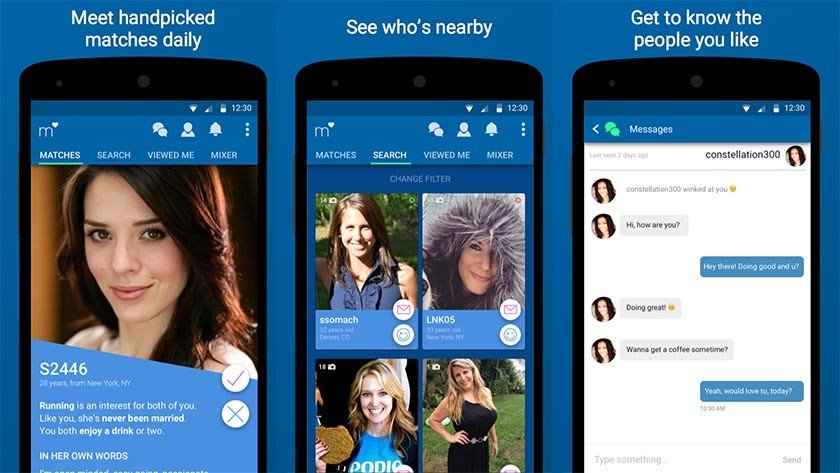 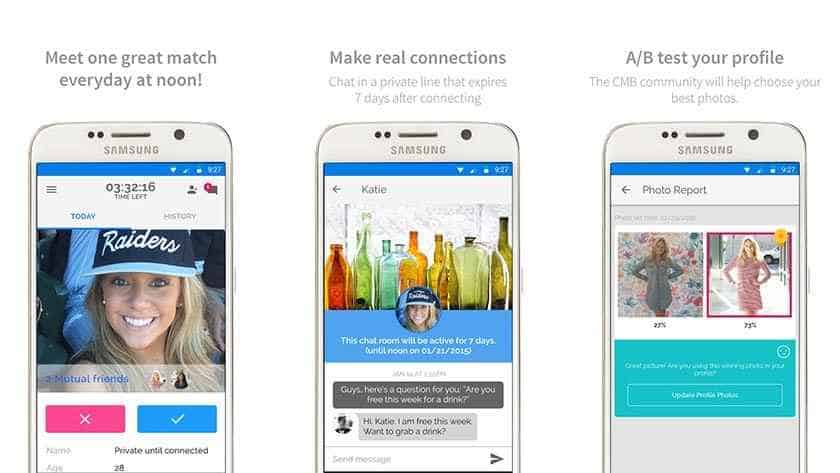 [Price: Free with in-app purchases]
Must Read  How to protect your android phone using AVG antivirus

Well who haven’t heard about this popular android app. It also based upon geolocation of users. Tinder is highly famous among millions of users. In tinder app for dating you have to show interest on others and same from their side. It is one of the best dating apps for android smartphone. You willn’t like to miss a chance to meet your best dating partner from this app.

Happen is also based on the geolocation using GPS. Happn based on the simple concept. There are lots of people in happn. If you ever goes passed another person of the Happn then you will be shown their profile on your happn app. You can like them. If the same person likes you back then connection is made. I like this facility of mutual agreement of happn because it can show a lot of profile if you are a travel freaky person. Happn dating app is free for women but paid for Men.

GET IT NOW ON GOOGLE PLAY

Okcupid is also one famous dating sites for dating seekers. The concept of OkCupid is inclined towards the traditional way. This dating app tries to find matches that has common interest sharing with you. Okcupid is also free when we talk about private messaging. I will rate this app over Tinder and other popular dating apps for android. It is really worth to give a try. 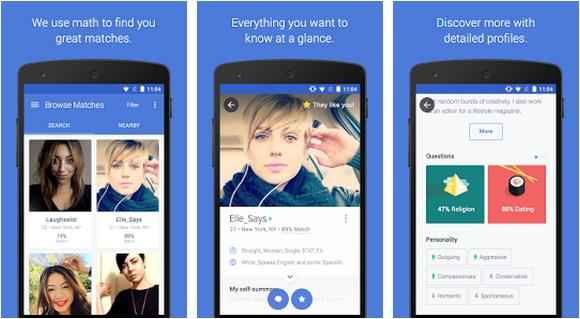 Lovoo dating app is also  based on GPS. It is almost similar to Happn dating app. But one advanced feature is that it also focuses on common interest with that person. It is also kind of social media app. You can search for the people which have the same interest as yours. It also notify you about some meeting events in your nearby. There you can meet new person which share same interest as you. If you find them interesting then you can go for next level.

These were the best dating for android smartphone. If you support concept of feminism then you can also try on Bumble dating app for android. These dating apps only help you to find probable matches. It doesn’t necessary that every-time you will find a good match to date with. At the end the system is autonomous robot. But surely you willn’t want to miss the chance of meeting someone from this app.