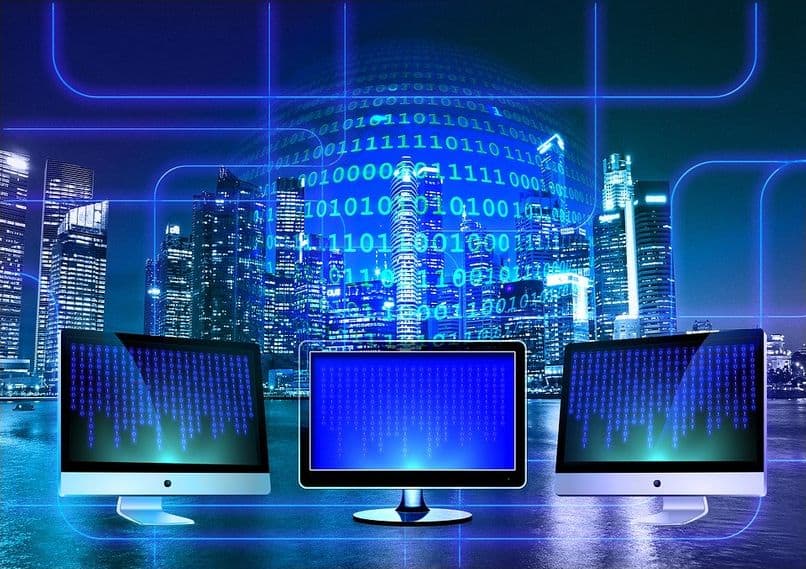 With the digitalization of most companies and organizations and the emergence of online businesses, programmers and web developers have become a sought after group.

So much so that any group of web developers working for an organization can have several weeks’ worth of work queued up at any given time. There’s only so much work a human can do.

But, low-code platforms have come to the rescue recently, and they are sweeping up the neglected work.

Low-code platforms are the speediest way to build apps. In any organization, some tasks take precedence over creating simple apps to solve problems.

But since low-code platforms take out the complex coding and programming and have a graphic user interface, most people can create an app quickly. This is a far more efficient way to do things, instead of the landing of waiting for the technical department to come to do it.

This point ties into efficiency. It’s much easier to quickly create whatever app you want by yourself rather than waiting for someone to do it for you.

Waiting on someone can make you fall behind schedule, especially if you work with strict deadlines.

Building your app yourself will even help programmers save time. They might have a long list of people who want something done or fixed, especially in larger organizations.

Also, if the programmer does end up creating the app, a low-code platform might help you to refine your ideas.

That is, it doesn’t allow organizations to spend their money all willy-nilly on IT staff or Shadow IT or any other web-related jibber-jabber. Individuals spend an enormous amount of time and money buffing up their internet image.

Organizations spend even way more time creating an Internet presence that’s accessible and relatable. A perfect example is a website that people would like. It takes loads of money to continue to care for that page.

It’s not straightforward to change or fix an application when there’s a problem. If there’s a glitch, usually, an IT person would have to be sent to fix it. They’re usually backed up on work, so that could take a while. This downtime of the app would lead to a waste of money, time, and (in nasty cases), loss of data.

A low-code platform allows you to make changes to any app you’ve created. You can change the coding to suit your company’s current needs. This flexibility and user-friendliness are definitely necessary when dealing with IT problems in today’s working environment.

It allows for more productivity

If you’ve read this far, this point should be fairly apparent by now.

A low-code platform allows “Citizen developers” to feel the pride of having made an app. It’s a small thing most times, but sometimes, business people have fantastic ideas for applications, but the people in charge of implementing them don’t have the time to do so. And low-code platforms could help reduce the workload for them.

With low-code platforms, you can build apps that can handle automated processes and give your personnel more chance to focus on the crucial, creative aspects of running the company. The part of a business that only humans can do.

It helps to improve clients’ experiences

A company exists to make a profit.

And to make a profit, you must know a need or want of a customer and fulfill it. A low-code platform can help with that.

As it’s enhancing productivity, taking care of mundane work, and speeding up processes, customers benefit from the increased production.

Procedures are faster, which means rapid responses to customer complaints or demands. The company will also be better able to adjust to any change in customer’s needs or wants.

Repetitive processes take up a lot of time and energy that could be better spent on more productive tasks. If a task doesn’t require creativity, then it can be automated.

After creating the app, all that’s required is testing.

Low-code platforms hardly have any coding problems, but it is better to have a professional test it.

If it works, congratulations.

You have saved yourself and your company a lot of time and money.

Is Academic Performance Affected by Cellphone Usage?
The Impact of Technology on the World

The Most Expensive Video Games Ever 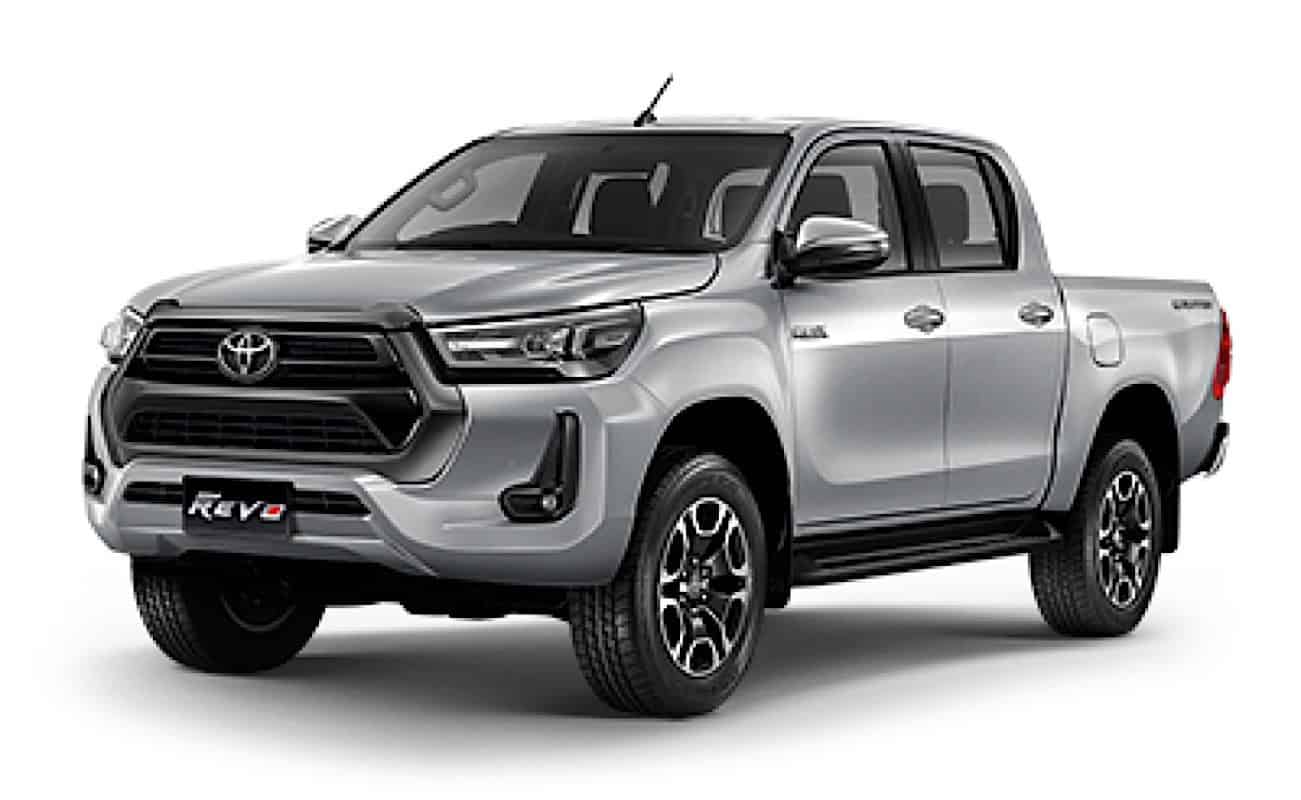 Important Factors to Consider When Choosing a Business Gas Supplies 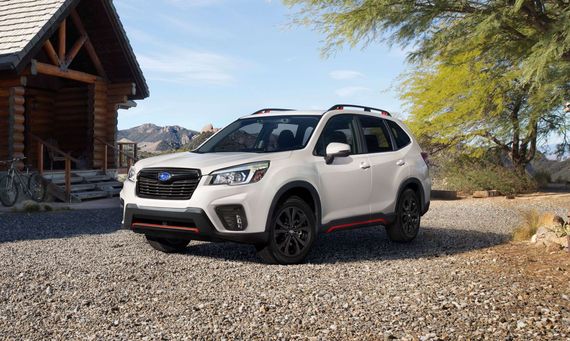 2021 Subaru Forester – Is This Model Right For You